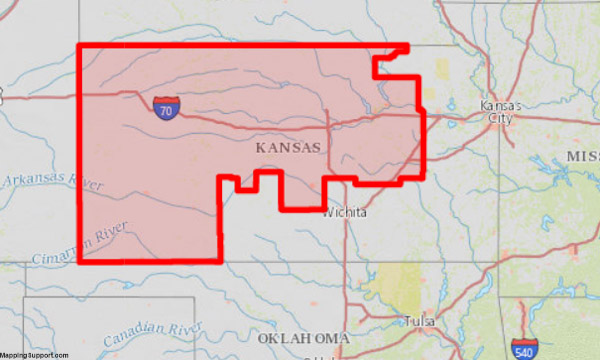 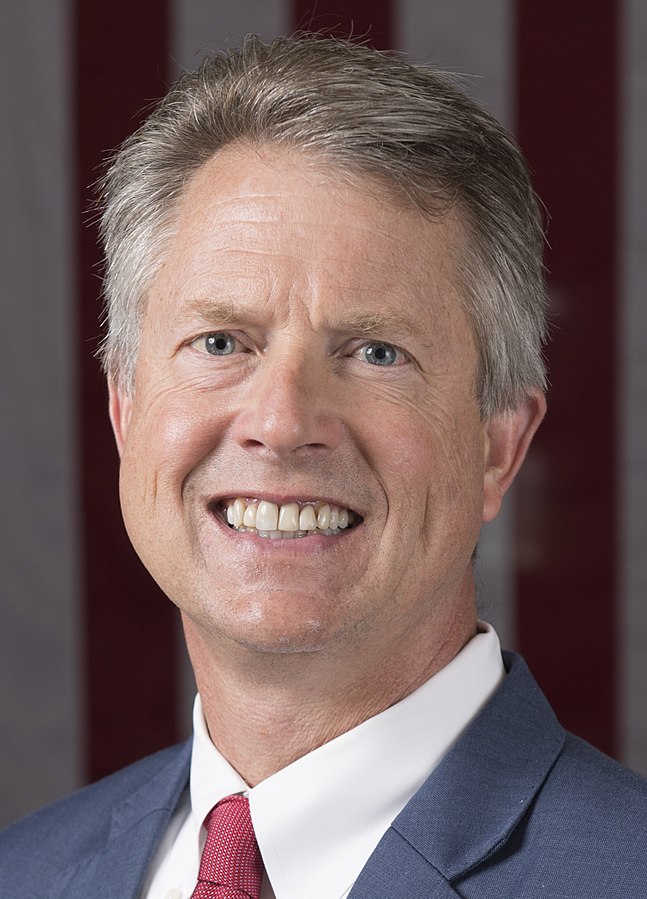 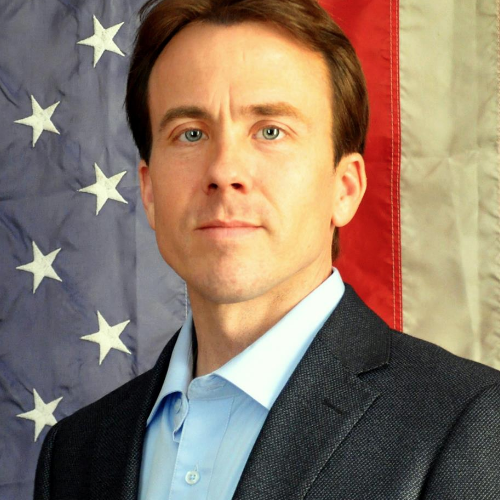 Alan grew up on a dairy farm in Washington County Kansas, helping to operate the dairy and working 1,200 acres of beans, wheat, milo and corn. Alan joined the United States Army in 1990 where he served as an Infantryman in the First Gulf War. After his military service he received a BA, from the University of California, Berkeley in1996, and subsequently an MA in Education Administration and School Leadership from Humboldt State University in 2012. He spent six years teaching English, ESL, Literature, Government, Civics and Algebra. For four years he was principal for a drop- out recovery high school, and he went on to become a district superintendent where he proved his fiscal responsibility by taking a massive budget deficit and turning it into a surplus, all while increasing faculty and staff positions. LaPolice ran for Congress in the 2014 Republican primary and then was an independent candidate in the 2016 general election. He won the Democratic primary in August 2018. “My platform hasn’t changed a word, but the political structure makes it difficult to run as unaffiliated, “ LaPolice said. Asked how he wanted to represent the district differently from the incumbent, LaPolice answered, “I want to represent the district, that’s how it’s different. Members no longer represent people, but they represent the money interests - big donors, Wall Street, lobbyists, and political action committees” Congress “has gone off the rails,” he said. Alan is married with three children.