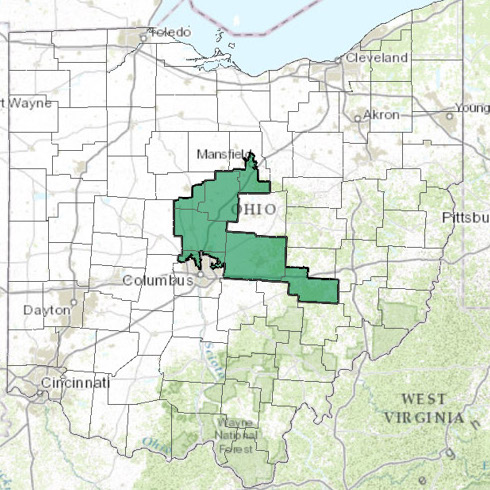 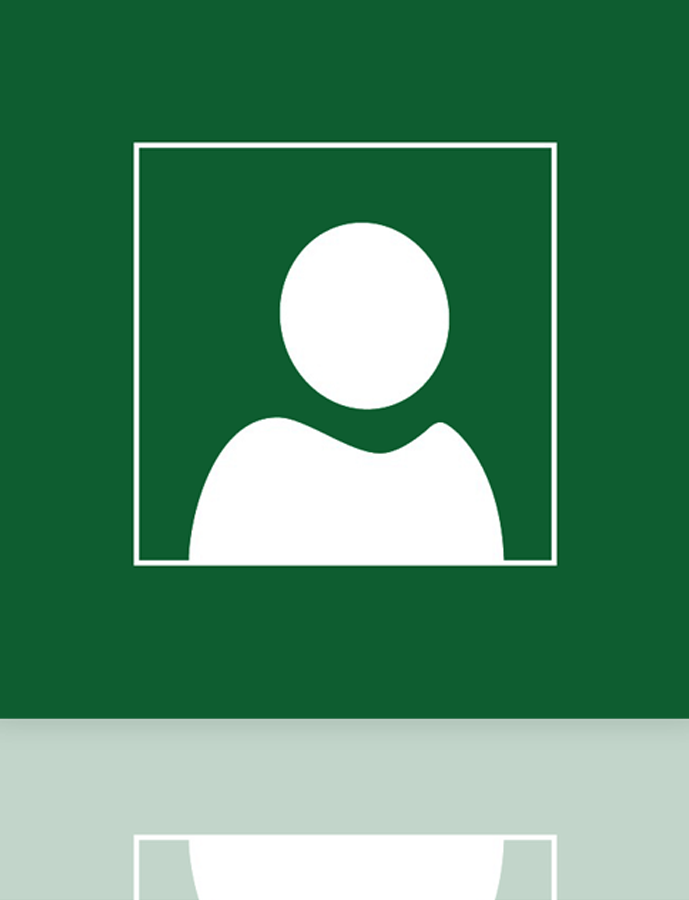 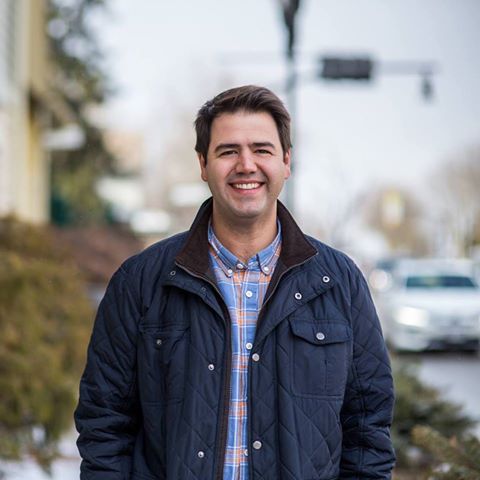 Danny O’Connor was born and raised in Shelby County in rural Ohio. He has a bachelor’s degree in political science from Wright State University and a law degree from Syracuse University. After graduating from college, O’Connor spent a year in the Jesuit Volunteer Corps as a legal advocate helping veterans, immigrants, and families stricken by poverty. O’Connor aided people who had nowhere else to turn, helping them keep their heat on, get the benefits they had earned through military service, and allowing them to keep a roof over their heads. O’Connor worked in the Franklin County Prosecutor’s Office before starting a law practice, serving people in the community and helping to run a small business. He was elected Franklin County Recorder in 2016, where he manages a staff of 54 employees. He has helped make the officient more efficient for taxpayers and instituted reforms that helped homeowners, veterans, and the homeless. He worked to make the Recorder’s Office a place that supports working families, creating the department’s first paid family leave program. In 2015, Danny and his law partner were honored to contribute to the American Association of Matrimonial Lawyers Amicus Brief supporting Ohioan Jim Obergefell’s push to recognize marriage equality. Danny is running to expand health care coverage, protect Medicare and Social Security, create economic opportunities for working families and small business owners, and end the partisan dysfunction in Washington. Danny will work with both sides of the aisle to make our government work again. As a small business owner, the son of a breast cancer survivor and a non-profit director, and a reformer who has worked to fix what’s broken with our government, Danny is uniquely qualified to bring new leadership that fights for Central Ohio families to Congress.