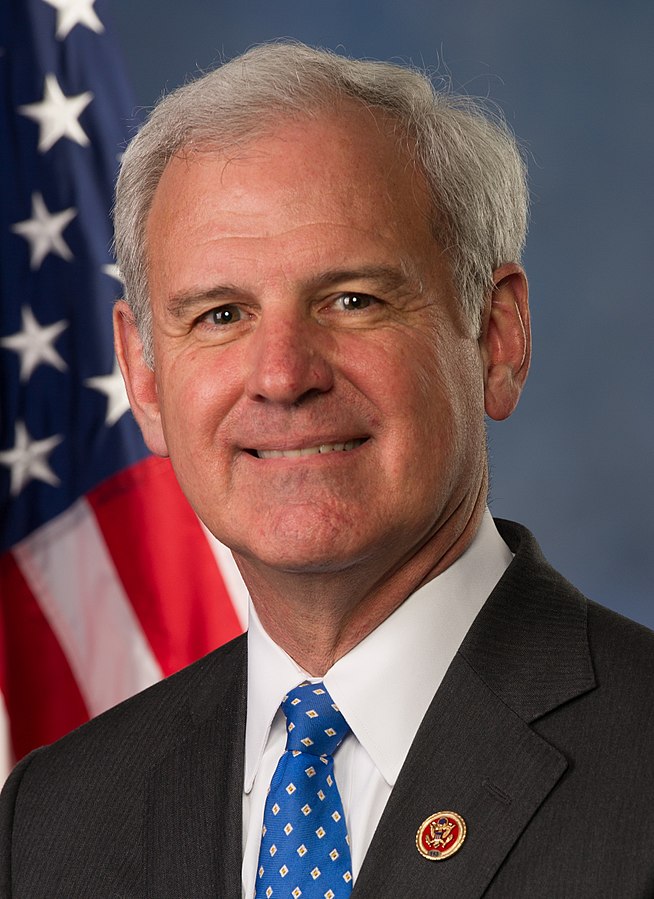 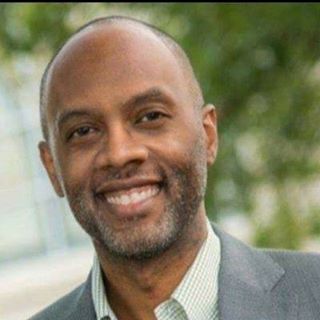 Robert has recently stated, “I believe that voting is a core freedom in our society. Voter suppression tactics, while historically focused on communities of color, are currently used by the individuals in positions of power to maintain power. As a former Naval Officer, I am particularly sensitive to efforts by the government to deny citizens their constitutional right to vote. Our goal, as a state and as a nation, should be to make it easier for a person to participate in the election process. As such, I support and encourage early voting, same day registration, and additional polling stations to help Alabama become a leader in this area.” Robert grew up in Prichard, Alabama, and attended the United States Naval Academy where he earned a Bachelor of Science in Political Science, and later a Master of Science in Leadership and Human Resource Development from the Naval Postgraduate School. Robert spent a total of nine years on active-duty in the United States Navy and completed overseas deployments in the Asia Pacific and Arabian Gulf operating areas. After completing his military service, Robert entered Duke University’s Fuqua School of Business, earning a Master of Business Administration. Throughout the civilian portion of his career, Robert developed a customer service, direct-marketing, and e-Commerce core-competency while serving in senior leadership roles at a number of Fortune 500 Companies. For the last portion of his corporate career, Robert served as the General Manager of Global e-Commerce & Digital at Bio-Rad Laboratories, Inc., which develops, manufactures, and markets a broad range of products and solutions for the life science research and clinical diagnostic markets. 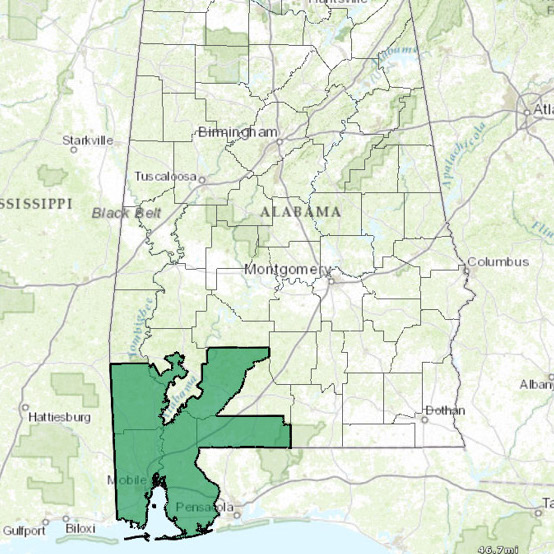