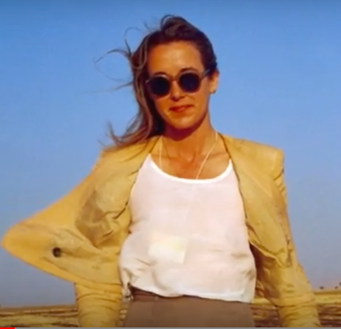 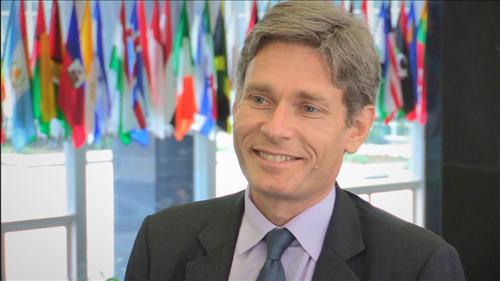 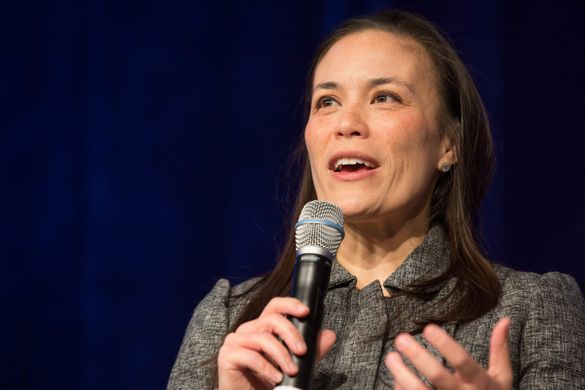 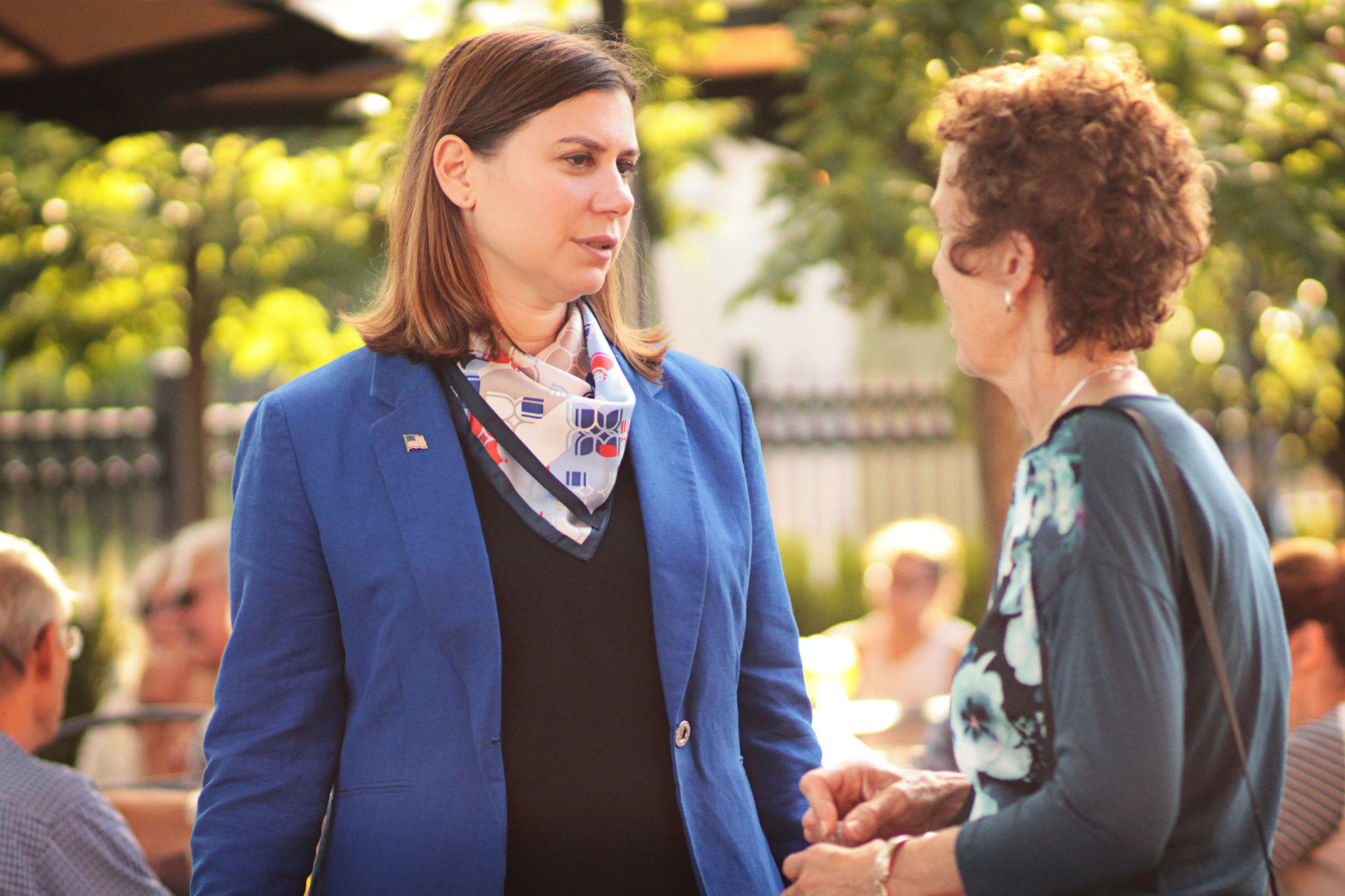 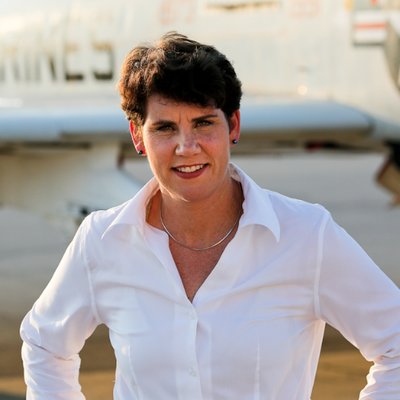 Tom Malinowski served as Assistant Secretary of State for Democracy, Human Rights, and Labor in the Obama administration. He is the Democratic candidate in New Jersey's 7th district. He decided to run because of Trump’s "effort to take down the Affordable Care Act with no viable replacement.”

Tom is facing Republican incumbent Leonard Lance in the midterm election. In 2011, Lance voted for an initiative that would cut all funding for Planned Parenthood, even to clinics that provide healthcare with no abortion services. By contrast, Malinowski has received the endorsements of Planned Parenthood Action Fund and NARAL Pro-Choice America. Lance and Malinowski sparred over the Supreme Court nomination of conservative Judge Brett Kavanaugh. Malinowski has harshly criticized the president's coziness with Russia, as well as Lance’s ties to the Koch brothers and their efforts to bust public employee unions.

According to the 538 poll, Malinowski is now ahead by 2%. If women’s rights are important to you, contribute to the the campaign to elect Tom Malinowski.