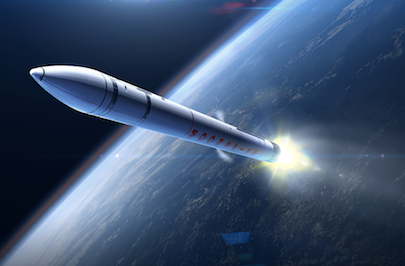 Districts rated "Likely R" by the most recent Cook Political Report assessment. Not quite "Solid R", so there's a chance, but definitely need your help!

All to Portfolio
All
16 matches